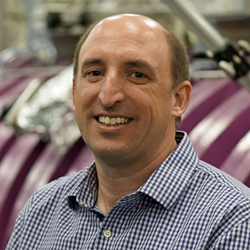 Plasma Science and Technology Institute (PSTI) at UCLA represents the largest university-based research effort in the world related to the forth state of matter known as plasma. It is an Organized Research Unit involving 36 faculty and about 150 researchers, postdoctoral scholars, and graduate students from a variety of departments.

The topics covered within the PSTI include fusion energy, space and astrophysical plasmas, advanced accelerators and radiation sources, plasma-materials interactions, and space propulsion.

Unparalleled in its combination of breadth and depth, the PSTI offers unique opportunities in research and education. 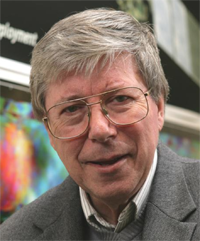 Professor Christopher Russell's career has been highlighted in an interview in Forbes Magazine. You can read the entire interview here. 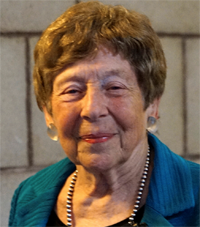 Professor emerita of space physics at UCLA Dr. Margaret Kivelson is the subject of a recent profile in the New York Times. For forty years she has been an active part of almost every major NASA voyage beyond the asteroid belt.

She has a wry sense of humor, and her modesty belies the magnitude of her scientific achievements. Her team transformed the way magnetometers are used on space missions, making them an essential tool of discovery. Having established, essentially, the art of ocean detection, the outer solar system is now a hot zone in the search for habitability. 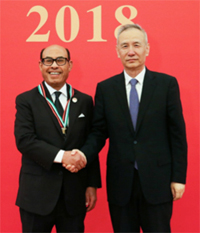 Distinguished Professor Mohamed Abdou of UCLA received the 2018 Chinese Government Friendship Award, which is China's highest award for foreign experts who have made outstanding contributions to the country's economic and social progress. He received the Award from Vice Premier Liu He in a ceremony on September 29th in the Great Hall of the People. The recipients of the 2018 Friendship Award were 50 foreign experts from 21 countries working in various fields that include industry, agriculture, energy, environmental protection, education, science and technology, medical care and public health, culture and sports. 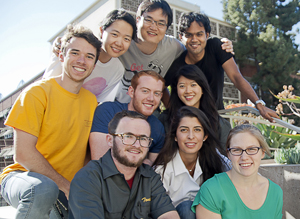 A unique strength of the plasma education available at UCLA is its breadth. All the major areas of contemporary interest related to plasma science and technology are represented in the programs of the faculty and research staff.

Graduate students in the UCLA plasma programs are exposed to a wide range of research opportunities available in several departments and have access to world-class laboratories and computational facilities. In recent years graduates from the UCLA p lasma programs have received numerous job offers in industry, national laboratories, and academia. Some have chosen to remain as professional researchers at UCLA. 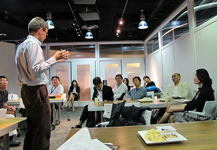 PSTI collaborators include faculty members from a variety of UCLA departments. Explore our faculty. 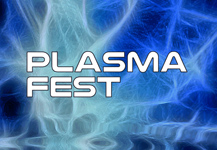 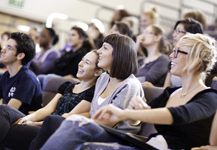 Find out what plasma seminars will be held throughout the academic year. Check our seminars schedule.